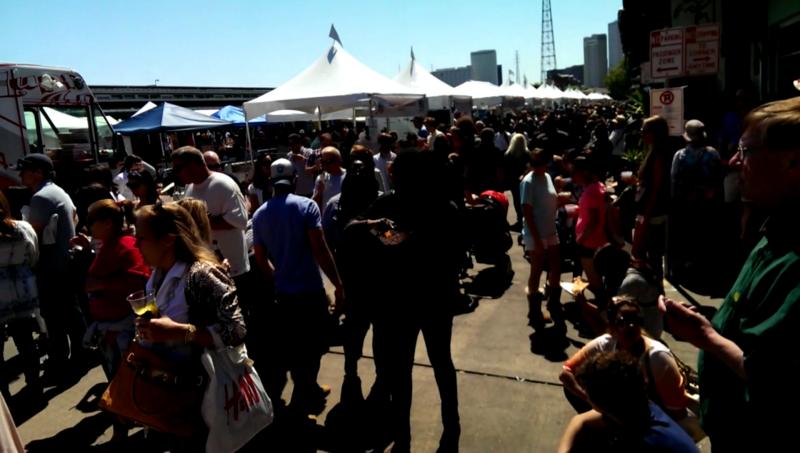 That’s a lot of Fests and that’s just in New Orleans! So in honor of Spring Festival Fun, let’s start with one of the favorite things…Food! Foodfest is a culinary combination of hometown eats from all regions of Louisiana and nationally. Since 2009, as many as 50 restaurants and vendors all across the US converge at the French Market to serve up delicious dishes of Gumbo, Crawfish, Etoufee, Pork Sliders, Enchilada Grits, Tangy Tennessee Chicken, and East Coast Pizza. If there’s something you’ve been craving, it’s probably here at Foodfest.

And of course every New Orleans Festival is thumping with lively music and entertainment. Foodfest is just the beginning of the season of Festivities and by the time you’re done, you’ll be asking yourself Mardi Gras what?