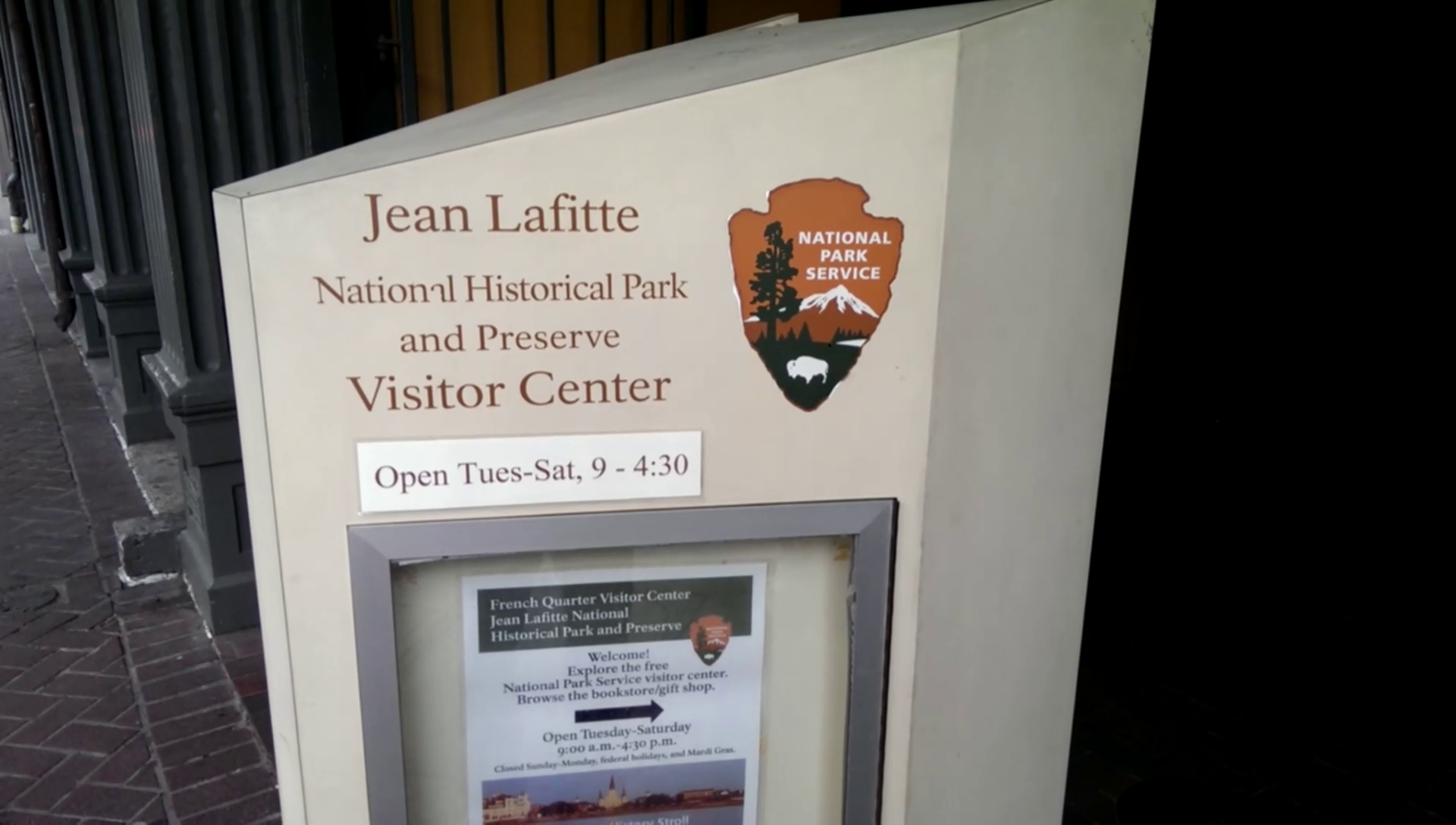 The Pirate Lives On!

Jean Lafitte and his Baratarian Pirates celebrated the sweet taste of victory after the Historic Battle of New Orleans…but they also gained something more precious. That one thing was “Respect!” Jean Lafitte and his Baratarians were the very definition of Pirates as they looted, plundered, and at times, terrorized the citizens of the lower Barataria swampland and the Mississippi Delta region.  Things were business as usual however, that fateful secret meeting with General Andrew Jackson would forever change his place in History.

After the brave efforts of Jean Lafitte and his pirates, he became an infamous hero in New Orleans. Among many landmarks named after him, most notably Lafitte’s Blacksmith Shop and Bar on Bourbon St., his most significant claim to fame is the Jean Lafitte National Historic Park and Preserve. Since most of his time was spent in the swamps and bayous of southern Louisiana, it made sense that a Natural Preserve would be named in his honor. The Preserve is actually composed of 6 sites, 5 being expansive areas of swamp and marsh lands and 1 visitor’s site in the French Quarter.