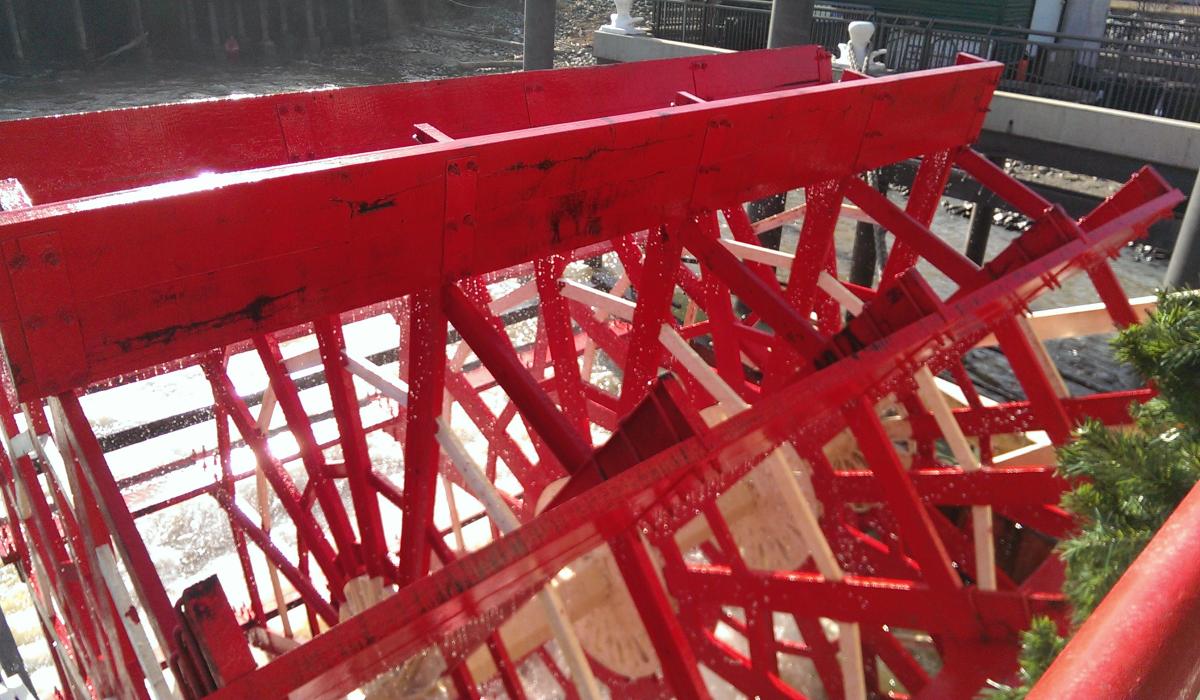 Living in NOLA, it’s assumed you should know every fact about every corner in New Orleans. As I was having my spicy Alligator Po-Boy one morning (but of course we eat Po-Boys everyday!) on the Riverfront, I was hypnotized by the boats gliding by…especially one in particular. The Natchez, King of all Steamboats on the Mississippi and sounding a lot like Nachos, is the definitive attraction on the river. But, being oblivious, I never thought much of its popularity or more importantly, what is a steamboat? produced steam and paddles to move versus natural wind power. Developed by French and English inventors in the late 1700’s, it was a means of shipping cargo and people down rivers. Many failures occurred in developing a steamboat that worked and it wasn’t until the 1780’s did the new invention rise in popularity in the US. The Mighty Mississippi River stretches from Canada all the way down to New Orleans and then to the Gulf of Mexico so steamboats were a perfect fit for the river. Named after the city of Natchez, Mississippi, there have been 8 versions of the Natchez prior to the current one which is named SS. Natchez or Natchez IX. All were pretty much used for cotton transportation except for the infamous number 8 (the second version) ran by captain Thomas P. Leathers (“Old Push”) who got thrills from racing steamboats. The Natchez is one of five remaining steamboats actively running in the US although now it serves as an entertainment vessel hauling passengers instead of cotton.

Nestled on the Riverfront, the Natchez presence is made known by the whimsical music from the calliope (steam-powered musical instrument) machine on the boat. Once you set aboard the three level beauty, you’re instantly transported into another time. The melodic whistles and gigantic red paddles push you ever so softly up the river and before you know it, you begin to feel Mark Twain’s obsession with the Mississippi. Exploration of the Natchez is Fun and a must, the three main levels and a top level with the calliope, all have numerous sitting spots with spectacular views. Most of the action occurs on the second level where you can enjoy your meal at the Restaurant while listening to the marvelous Natchez Jazz Band. And let’s not forget the Steam Engine room, located on the first floor, where you can actually see steam engines at work. Throughout the journey, the Natchez narrator gives a visual history tour as you sail by numerous locations on the river. Although the cruise is two hours, up the river from Algiers to Chalmette, it feels much shorter maybe because of its festive vibe or its peacefully smooth ride. New Orleans is a vibrant culture for explorers and the Natchez is a voyage you can’t miss…minus the Nachos! Get Location